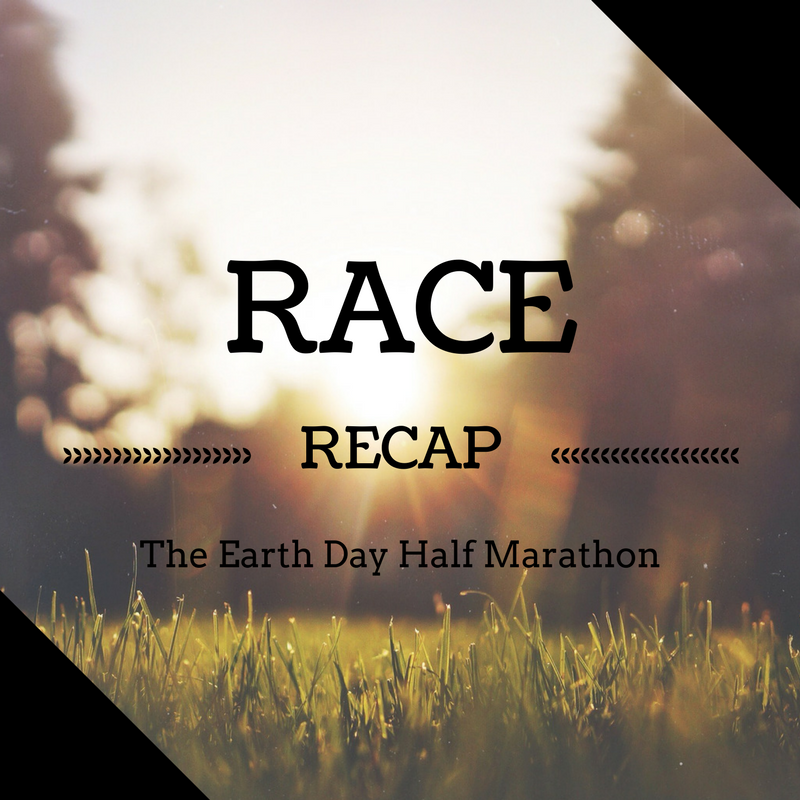 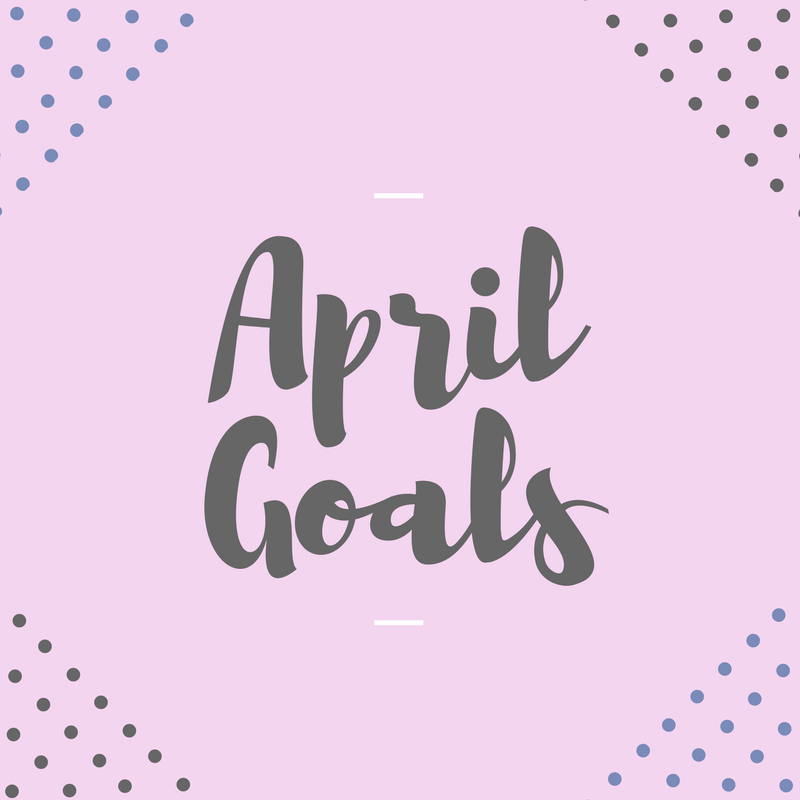 Last month I set some ambitious goals (read about them here) and now it’s time to check in on that progress while outlining my April goals.

I’m keeping it pretty light this month since it’s my birthday month and a lot of my focus will be on fun + enjoyment, but I’m excited for new challenges and habits!

What goals are you working toward? 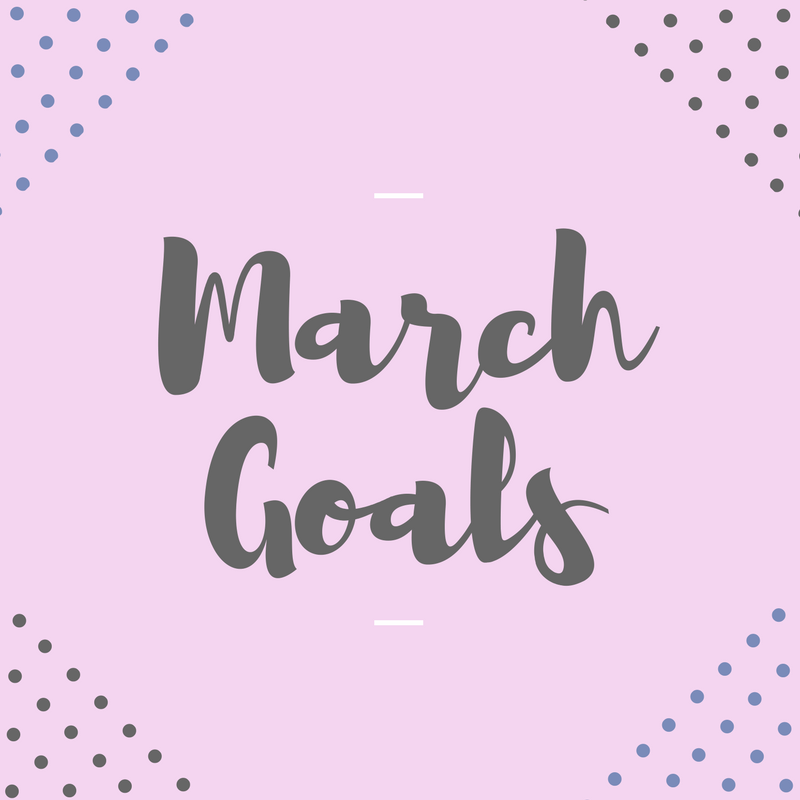 You know what they say about March weather: coming in like a lion and going out like a lamb? Well, in addition to the weather portion, March has come in like a lion for my personal life – stomach bug, wedding planning meetings, open prep. So I’m a little late with this post! But I’m excited about everything on this list and will be using this blog (in addition to my fiance and the goals outline hanging on my wall) to hold me accountable.

So without further adieu, here are my March goals:

What goals are you focused on? How do you keep yourself accountable? 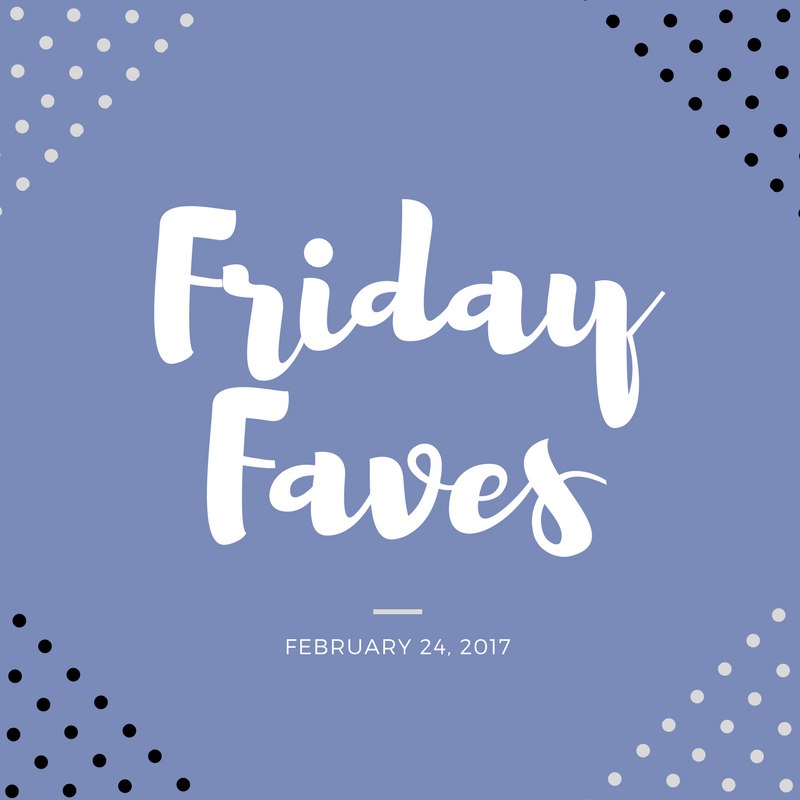 Happy Friday! Here are my favorite things from this week:

How was your week? 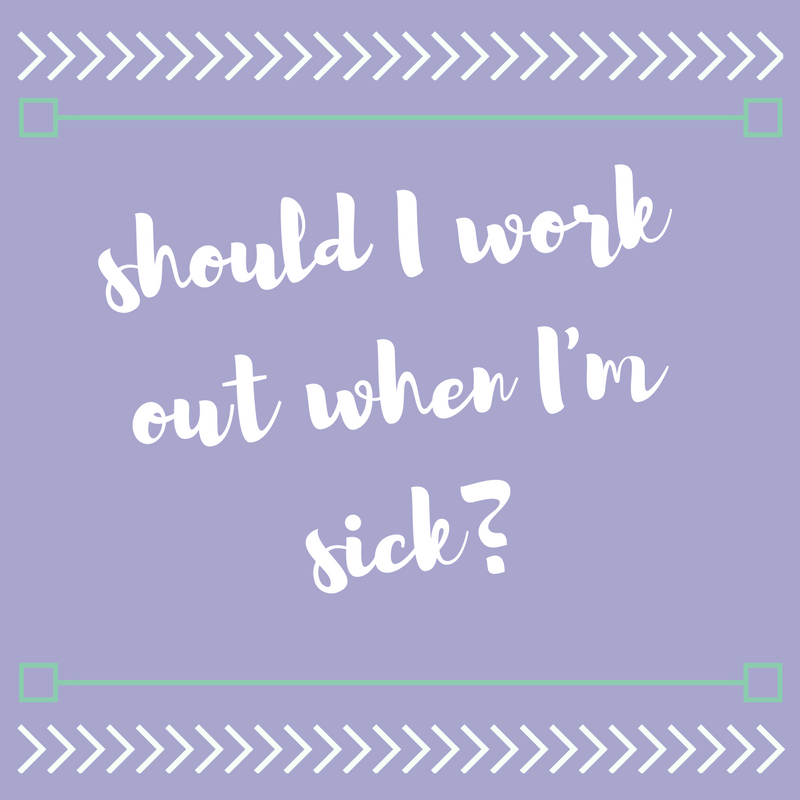 Great question. Let me start by saying I’m not a medical professional, so I’m not technically qualified to give you that kind of advice. But, as someone who doesn’t like to miss a workout, I have researched and read up on the topic.

I’ve been feeling sick lately myself – headache, congestion, fatigue. My general rule of thumb is to “sweat it out”, but solo. I don’t go to crossfit when I’m feeling sick. Bringing my germs to a room full of people and sneezing on shared equipment? It’s inconsiderate to other gym-goers. Instead, I stick to a home workout or an outdoor run at a slower-than-usual pace.

There are also certain symptoms that I don’t think are best helped by “sweating it out”. If I’m sick to my stomach or have a fever, I focus on rest. Generally, my body is way too tired to do anything when I’m that kind of sick anyway.

Still not sure if you should sweat or stay home? The following graphic from precision nutrition is really helpful to determine what’s best:

What do you think? When do you sweat it out vs. stay in bed? 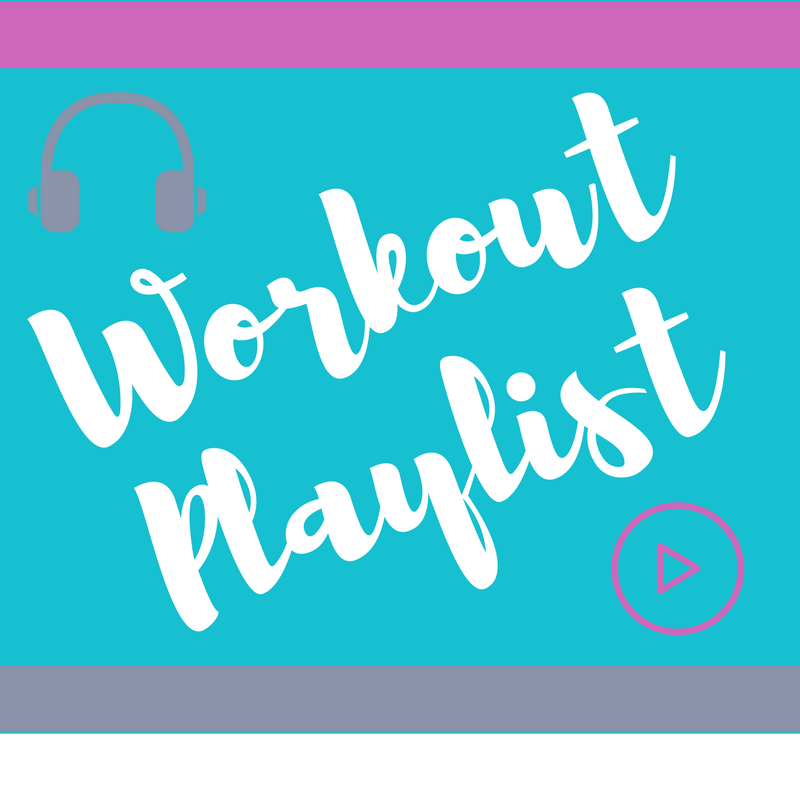 The right music can make or break your workout. When I need a push at crossfit, the right song can get me in the zone. Bumping beats can distract you from the pain and fatigue of a workout. Studies have shown it can even reduce perceived effort and increase endurance, allowing people to work out longer than they would without music.

Contrary to popular belief, it isn’t just about BPMs – the right workout music is different for everyone. I personally tend to perform best at crossfit and sprinting workouts when listening to fast-paced, intense rap and EDM. When running for distance, I actually prefer podcasts over music (like Ben Greenfield). Knowing this helps me plan and execute my workouts in a way I wouldn’t be able to otherwise.

If you’re like me, the following songs can take your hardest workouts to the next level:

What music helps you make the most of your workout? 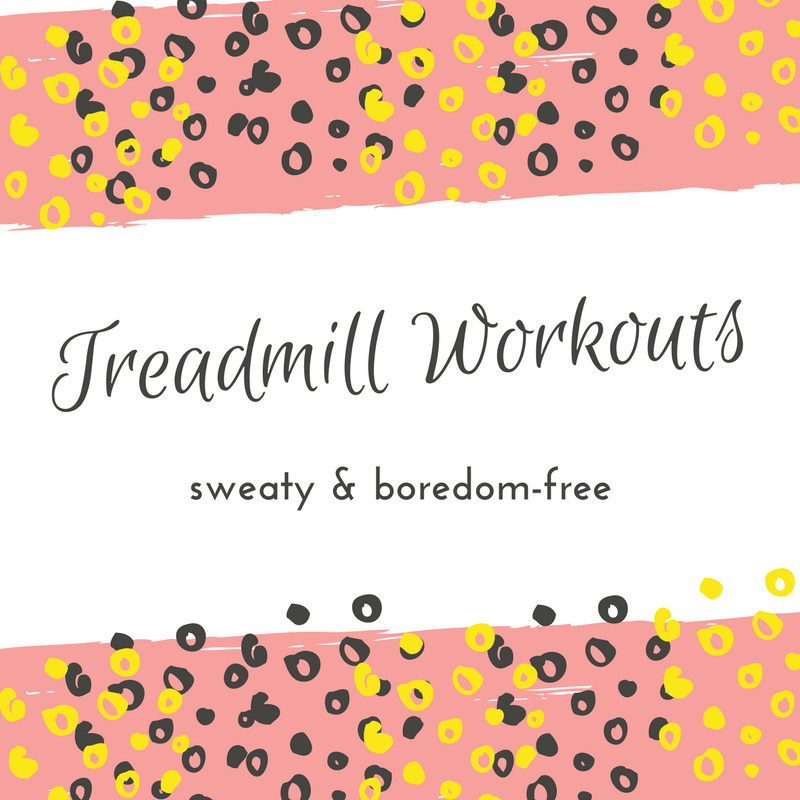 Winter can be a tough time for runners. Sometimes I love a snowy outdoor run, sometimes it’s dark and blizzarding and I find myself on the treadmill.

I used to think of treadmill running as a chore – sometimes it can feel that way. For the most part, that changed for me when I started using the treadmill for running workouts rather than casual jogs. Outdoor running tends to be a sort of therapy for me: steady state, enjoying the outdoors. The treadmill feels more like a training tool – now I use it for setting intervals, pace goals, and inclines that would be harder to follow outside. I’ve outlined a few of my favorite workouts below and would love to hear from you if you try them!

How do you stay interested when running on the treadmill? What workouts are most effective for you?